A new Strain of COVID-19, Found In Several Countries, Has Been Named the Possibly Most Dangerous and Potentially More Resistant to Vaccines! 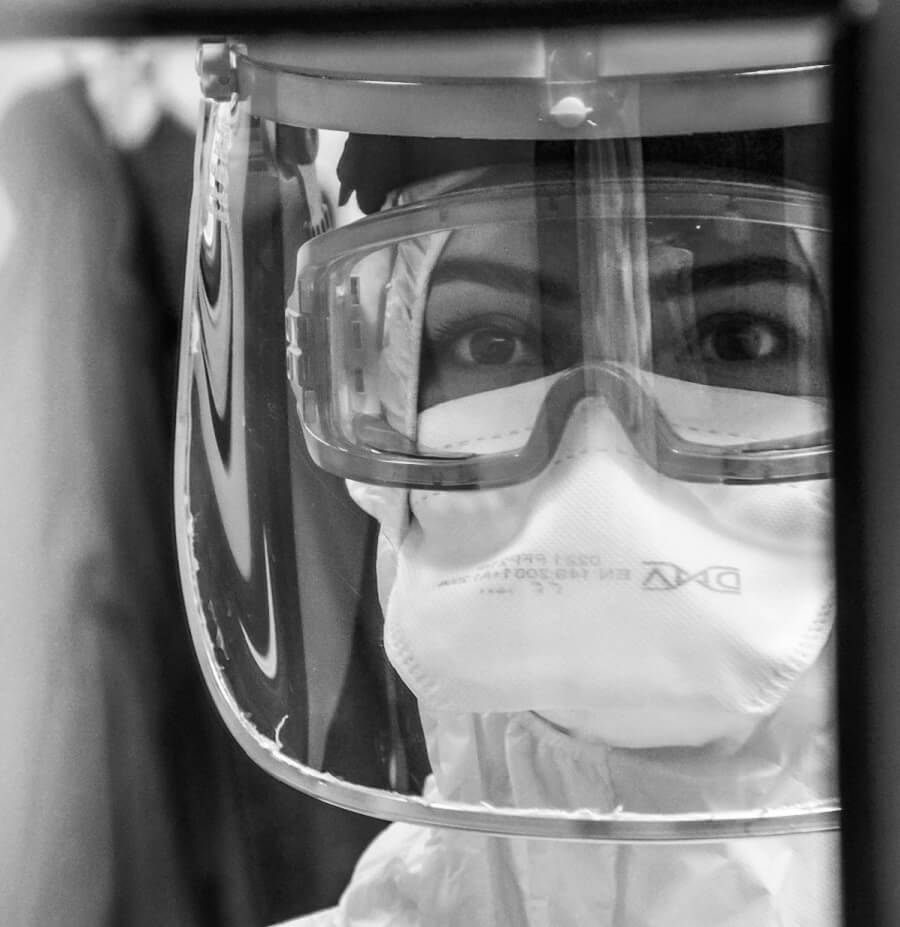 The EU is concerned and announced the planned timing of the spread of a new strain of coronavirus found in several countries.

The head of the European Commission, Ursula von der Leyen, said in her video that the strain would take several months to spread around the world.

She emphasized that the B.1.1.529 strain can be called potentially the most dangerous in the world since the laboratories of the University of London have already found out that the strain has more than 30 mutations.

The first reports of cases of infection with new strains appeared on November 24 in several countries, South Africa, Botswana, Hong Kong, and later in Belgium and Israel. So far, the total number of cases does not exceed a total of 100 people.

British scientists from University College London have suggested that the B.1.1.529 strain would be more resistant to vaccines than the Delta strain.

The international community reacted urgently to the first news of the B.1.1.529 strain. and on November 26, Great Britain canceled flights to Zimbabwe, Botswana, Namibia, Lesotho, Eswatini, and South Africa.

On the same day, Ursula von der Leyen said that the countries of the European Union would stop air travel to South Africa due to the emergence of a new variant of COVID-19 in this region.

According to some sources, the technical group on the evolution of viruses at the World Health Organization has promised to convene a council in Geneva to discuss the potential danger of the situation.

As for protective measures against the new strain, a representative of the German pharmaceutical company BioNTech, quoted by Reuters, noted that the BioNTech / Pfizer vaccine can be adapted to the new COVID variant in about 6 weeks.

RELATED: Covid-19 vaccine may start soon for children ages 5 and up

Previous article
Selena Gomez Launches the “Wondermind” Mental Health Campaign
Next article
Why is fitness and health important in our lives?