Adele Confesses About Her Mental Health Problems After Difficult Divorce 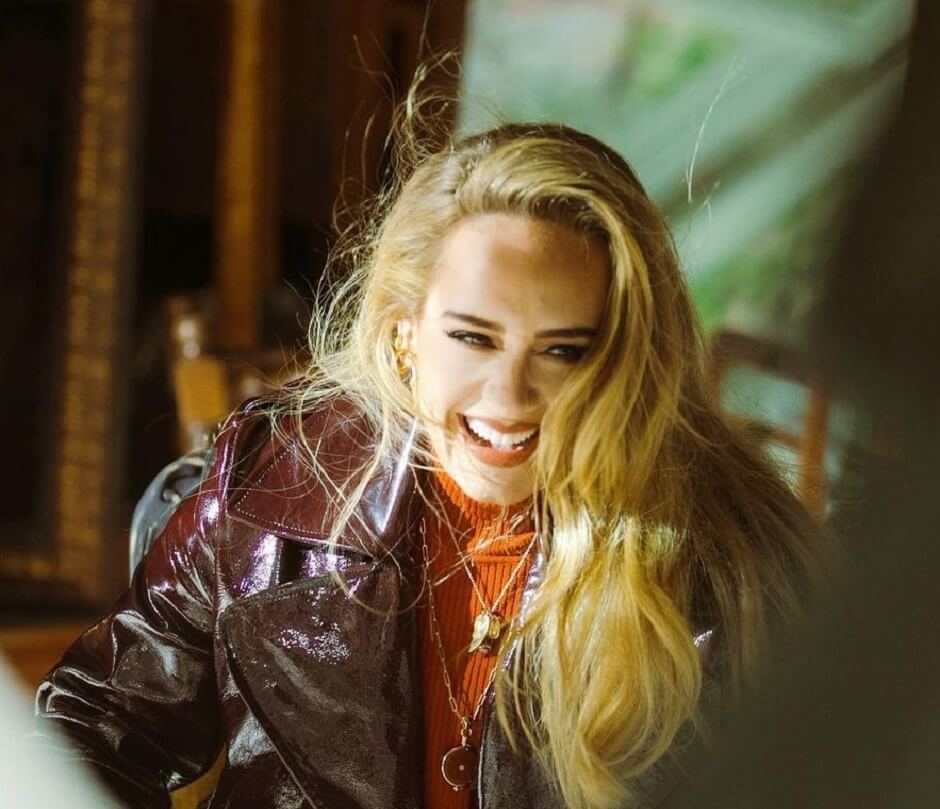 Singer Adele spoke candidly about her mental health problems in the midst of her divorce proceedings with her ex-husband Simon Konecki.

She did this sensational interview for The Rolling Stones.

The star admitted that she became depressed and could not get out of bed for several weeks. She devoted whole days to watching the series “The Sopranos”.

At this point, she and her ex-husband Simon Konecki were resolving the issue of custody of their joint 9 y.o. son.

The sleepless nights she spent thinking and worrying led her to heightened levels of anxiety, she said.

After the most difficult period, she plunged head first into what, in her opinion, could somehow alleviate the state of depression. Adele found the strength to move to Los Angeles, stop drinking alcohol, and start having an active lifestyle.

“I’m not frightened of loneliness anymore,” she says.

Now the star has gradually recovered from the difficult divorce and seems to have found happiness in her personal life. She’s dating sports agent Rich Paul. In an interview, Adele admitted that at first, she wanted to keep her new man a secret, but in the end, she decided not to hide her personal life from fans.