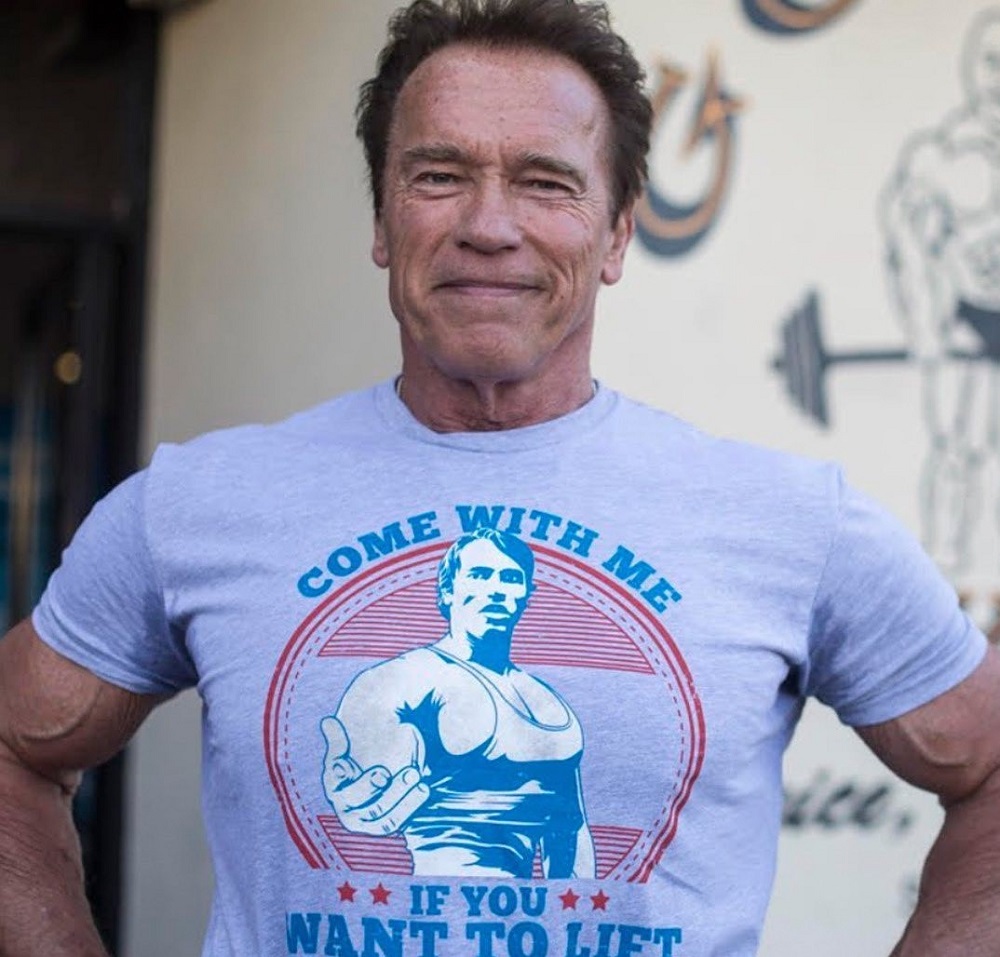 Arnold Schwarzenegger’s opinion on the importance of wearing face masks, expressed in an “acute” form at the moment, has its consequences.

In particular, the former California governor lost the sponsor of his annual bodybuilding event, the “Arnold Classic”, precisely because of his speech.

The negativity was sparked by words that called mask-free Americans “schmucks” and “screw your freedom” to those seeking to end COVID-19 mandates.

The sports nutrition brand REDCON1, which sponsored bodybuilding events, has confirmed that they have withdrawn from events featuring Schwarzenegger.

For the last 15 years I’ve been attending the Arnold Classic, and for at least a decade I’ve been a sponsor of the contest. I’ve loved Arnold as long as I remember, and credit him for my initial interest in bodybuilding and fitness. I’ve looked at him as a role model.

A guy who had nothing and no advantages, who never made an excuse, and created tremendous success. He became an icon based on his work ethic, his charisma, and his grit.

It’s with a heavy heart and some genuine sadness, that REDCON1 has decided to discontinue any and all support for the Arnold Classic and the other Arnold related events around the world.

We’ve spent hundreds of thousands of dollars being a top sponsor of the event, and this year the exclusive sponsor of the webcast, but we can’t in good Conscience continue to support & be involved with someone who has such diametrically opposed beliefs.

Anyone who says “screw your freedoms” is un-American, and REDCON1 is a patriotic pro-freedom brand. We support freedom of choice.

We don’t want Arnold censored or cancelled. We just can’t support his opinion with our dollars.”