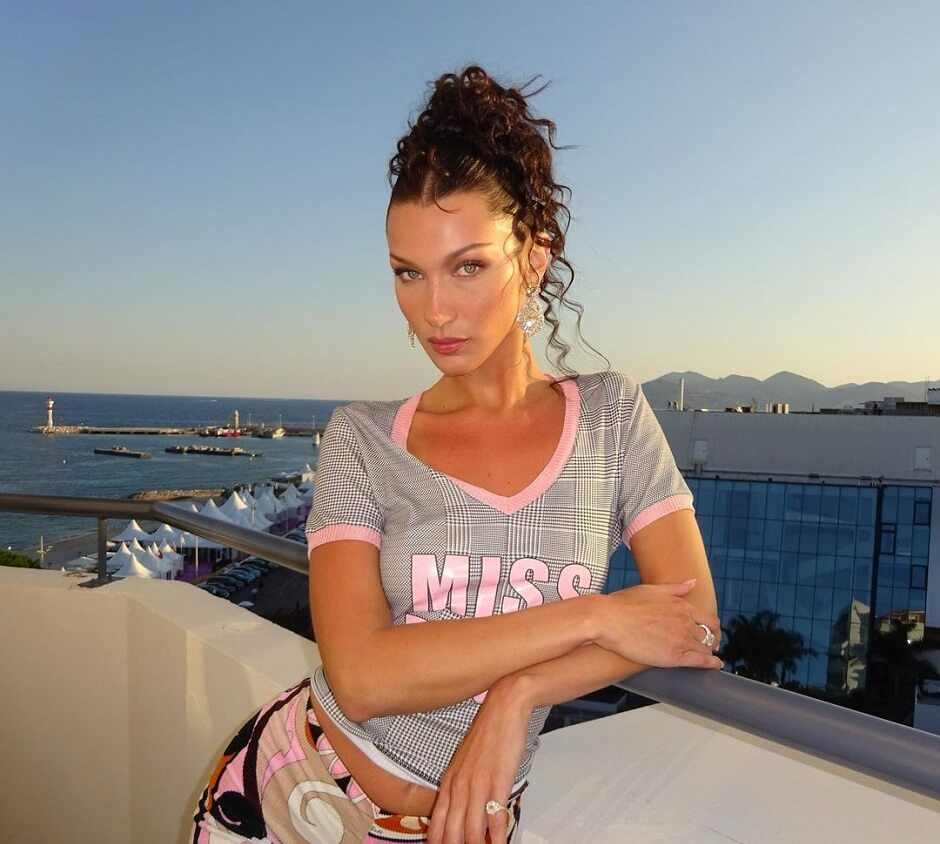 American supermodel Bella Hadid again touched on the topic of mental health and admitted why she previously posted selfies on her Instagram account, where she is in tears.

Last November, Bella admitted on her Instagram that from time to time she feels heightened anxiety, which sometimes makes it difficult for her to leave the house.

RELATED: Bella Hadid spoke about her mental health and stated “Social media is not real”

In addition, she admitted that the “image” that she showed in her social networks did not match her real feeling.

In a recent interview with WSJ, Bella explained her November act of posting these selfies.

Hadid said that at that time she simply experienced unbearable and debilitating mental and physical pain, but did not know why, and it had been that way for the past three years.

‘I would have really depressive episodes and my mom or my doctor would ask how I was and instead of having to respond in text, I would just send them a photo. It was the easiest thing for me to do at the time because I was never able to explain how I was feeling. I would just be in excruciating and debilitating mental and physical pain, and I didn’t know why. That was over the past three years.’

The model added that she published these photos in order to
‘…it was to make sure that anybody that was feeling that way knew it was OK to feel that way.’

Bella hopes her followers realize that ‘Even though on Instagram things look so beautiful, at the end of the day, we are all cut from the same cloth. I felt like it was just good for me to be able to speak my truth and at some point I wasn’t able to post nice pretty pictures anymore. I was over it.’

The model admitted that now she feels better.

Previous article
Hugh Jackman Tests Positive For COVID-19 Despite Being Boosted
Next article
Jennifer Lopez Shows Her Workout on How to Stay in Great Shape at 52!