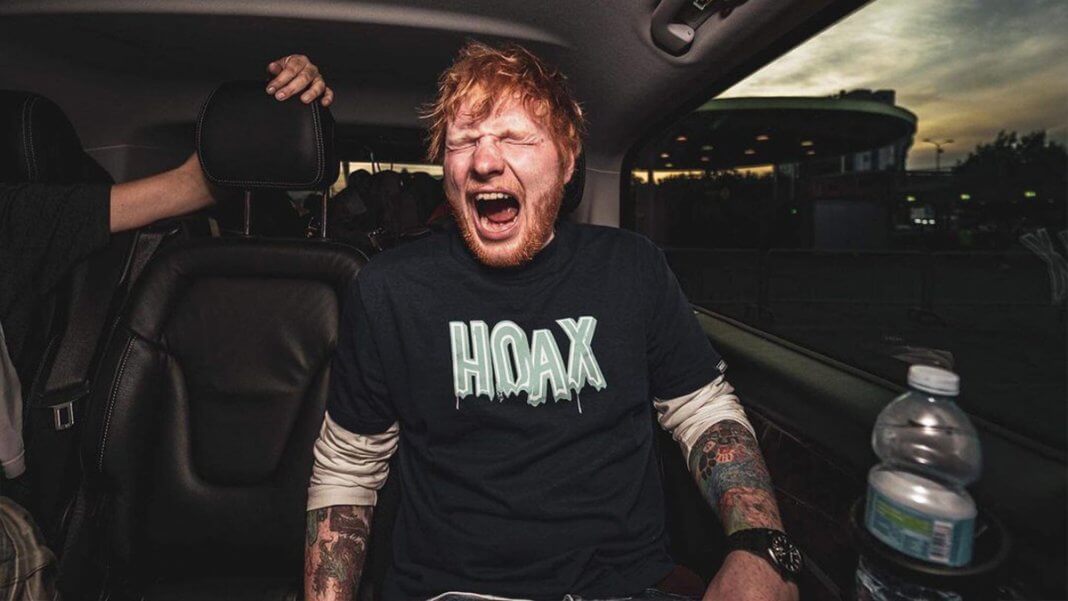 Pop superstar Ed Sheeran has tested positive for COVID-19 and stated that he will do interviews and performances from his home while self isolating.

Sheeran broke the news and posted a message to his 35.1 million followers on Instagram.

“Hey guys. A quick note to tell you that I’ve sadly tested positive for Covid, so I’m now self-isolating and following government guidelines. It means that I’m now unable to plough ahead with any in person commitments for now. So I’ll be doing as many of my planned interviews/performances I can from my house. Apologies to anyone I’ve let down. Be safe everyone x”

Ed just announced his fourth solo studio album ‘=’ which is going to be released on October 29th this Friday. The pop star said: “I see it as my coming-of-age record, and I can’t wait to share this next chapter with you.”

Hit single Bad Habits is the fourth song on the album, with a total of 14 tracks:

Last week, Sheeran performed in London for the inaugural Earthshot Prize awards, hosted by the Duke and Duchess of Cambridge.

Ed Sheeran was due to join Apple Music’s Zane Lowe next week. To perform new songs from his album and answer questions from fans.

On another note, it seems Elton John is not very happy with Sheeran. After he revealed their collaboration on a new song.

In a recent interview Elton said, “Yeah, he let the cat out of the bag, didn’t he?”

“I was sworn to secrecy and then big mouth f—–g Sheeran goes to the Netherlands! It’s supposed to come out – we haven’t finished it yet, so there’s still work to be done,” Elton added.