Elton John Postpones His Concert Due to Contracting Covid-19 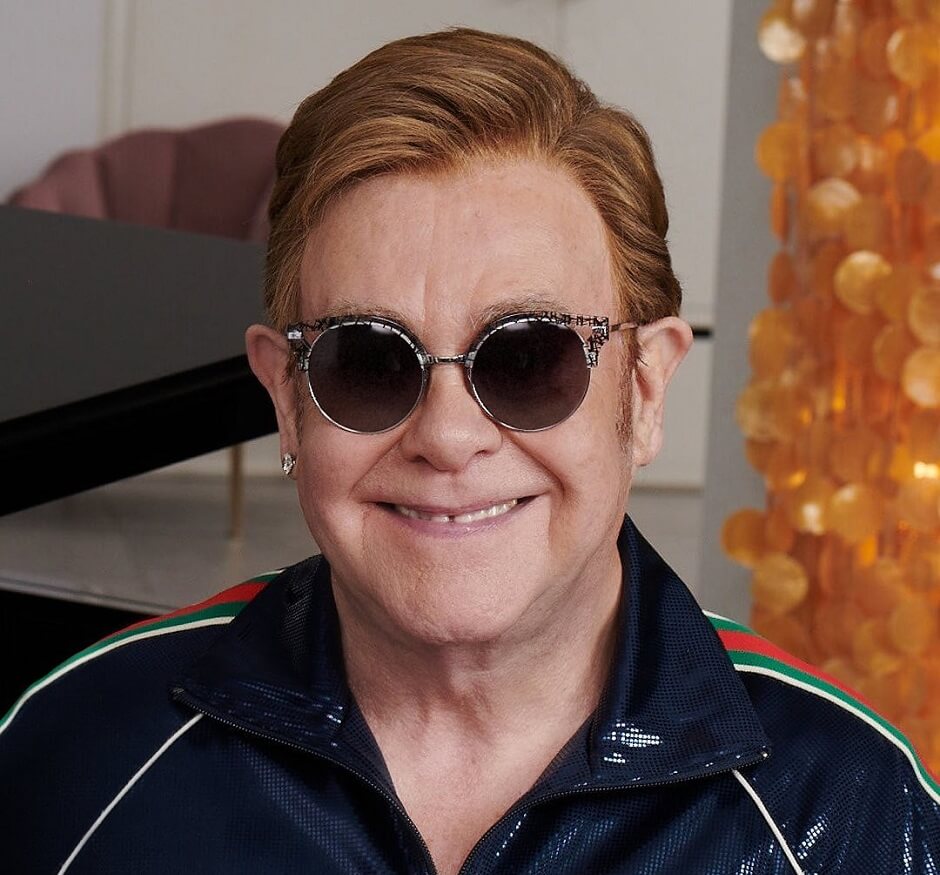 The singer has rescheduled several shows from his farewell world tour due to Covid-19. Sir Elton has claimed to have been vaccinated and even received a booster shot.

The singer-songwriter was scheduled to play shows in Dallas, Texas, from Jan. 25-Jan. 26 as part of his farewell tour.
However, he released a statement apologizing to fans for the delay, saying it was a “massive disappointment.”

John has confirmed that he has been fully vaccinated and received a booster and is currently experiencing only mild symptoms of the disease.

He said he is currently looking forward to returning to the stage for scheduled shows in Arkansas this week and concluded the post by thanking his fans “for all your love and support.”

Previous article
Bella Hadid Spoke About Her Methods of Coping with Alcohol Addiction
Next article
How To Cope With Parenting Stress: A Complete Guide