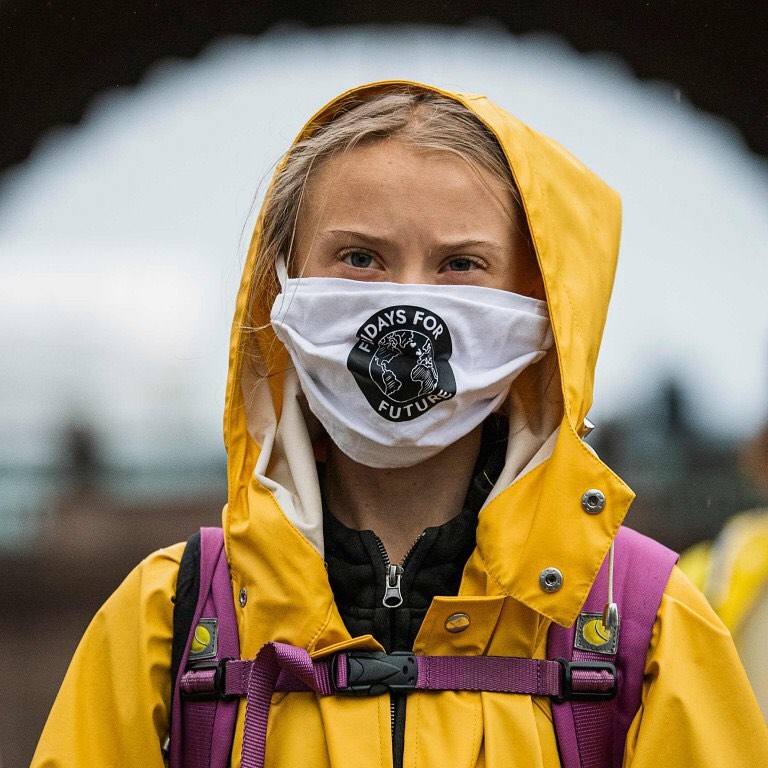 Greta Thunberg has accused the UK government of ‘creative carbon accounting’ at a UNICEF press conference.

The environmental activist said that it is “a lie that the UK is a climate leader” adding that global leaders still treat the climate crisis as a “far away, distant problem”. The 18-year-old stated, “It feels like they’re trying to create loopholes, instead of actually trying to find solutions that would actually turn things around “.

The COP 26 climate summit in November was supposed to trigger a big change in the world but according to the young activist, the government officials do not care or put forward any type of climate plan and are lying about their views, eying out the UK.

She states “There’s a lie that the UK is a climate leader and that they have reduced CO2 emissions by 44 percent since 1990” She continued saying “But if you include things like aviation, shipping, outsourcing, and… consumption, for instance, and the burning of biomass, it doesn’t really look that good. So I’m really hoping that we will stop referring to the UK as a climate leader, because if you look at the reality that is simply not true.”

Ms. Thunberg added: “They are very good at creative carbon accounting, I must give them that, but that doesn’t mean much in practice… We hope that they will actually start treating this crisis as an existential crisis. And I don’t know how many times we’ve said it, but we want them to stop talking and start acting.”

Her comments have shocked many but will hopefully help push governments to do what’s right.

Previous articleDespite Being Vaccinated Hilary Duff Reveals COVID-19 Diagnosis
Next articleEating a hot dog could shorten your life by 36 minutes!