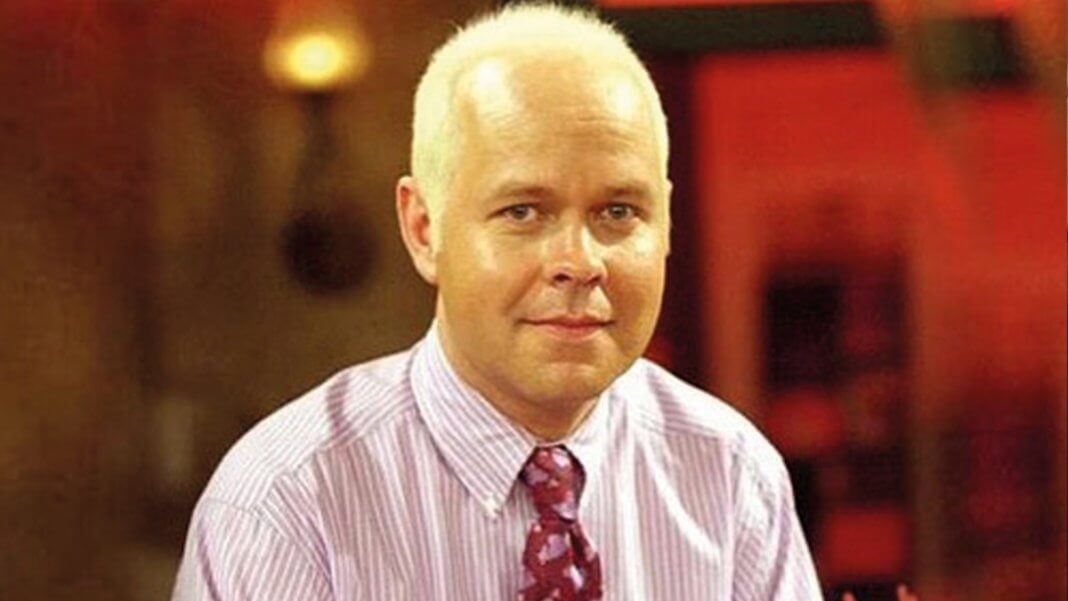 “If you met him once you made a friend for life,” stated his manager.

James was married to his wife Jennifer Carno, whom he married in 2017.

However, Tyler was diagnosed with advanced prostate cancer in September 2018, he revealed in the summer. The diagnosis came after a normal check up with his doctors.

In addition, Tyler was best known for being Gunther and having a crush on fellow Friends star Jennifer Aniston’s Rachel Greene.

Crew members and fans would relate to Gunther as the 7th Friend as he had the most appearances among recurring actors.

Friends would not have been the same without you. Thank you for the laughter you brought to the show and to all of our lives. You will be so missed #JamesMichaelTyler 💔

Matt Le Blanc who was known as Joey wrote on his Instagram with the following photo: We had a lot of laughs buddy. You will be missed. RIP my friend.

Warner Bros. Television mourns the loss of James Michael Tyler, a beloved actor and integral part of our FRIENDS family. Our thoughts are with his family, friends, colleagues and fans.

However, Last month, James Tyler made an appearance via Zoom on the Friends. The Reunion special on HBO Max which showed the most Popular Friends scenes.

James urges viewers to get tested

In an interview with the “Today” show in the summer , Tyler became emotional. As he said early detection is key and regretted not listening to “my wonderful wife.”

Therefore, Tyler pleaded with viewers “ask your doctor for a PSA (prostate-specific antigen) test” next time you go for a check up “caught early (it is) 99% treatable.”