How to do Laughter yoga at home 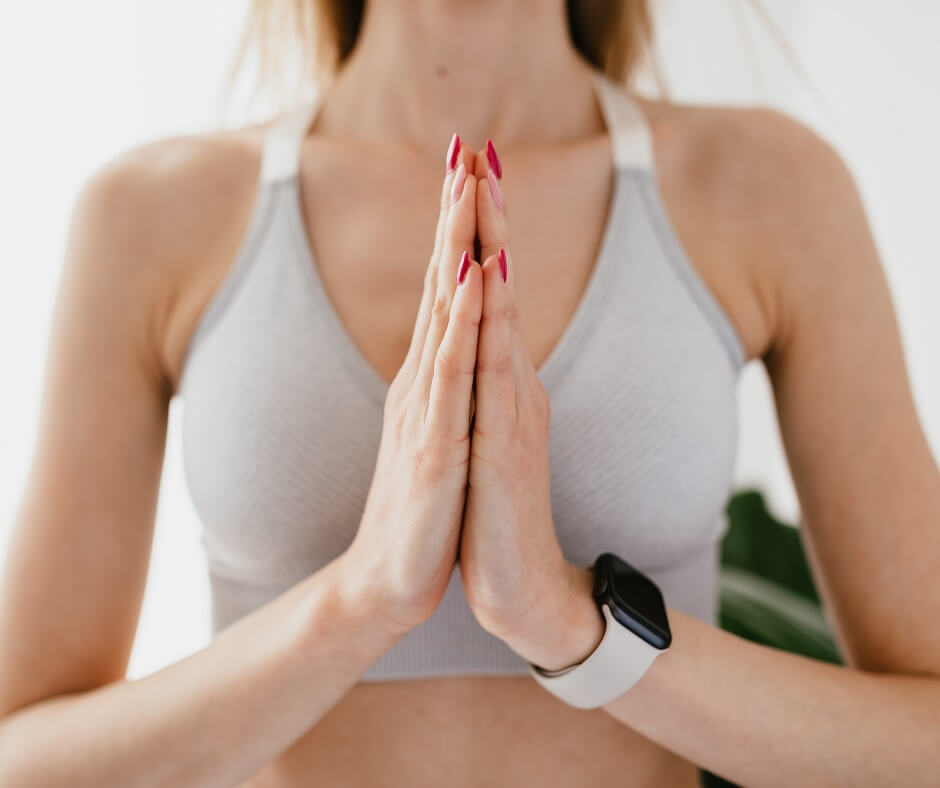 If I were to ask you, “What does Yoga look like?” You’d probably give off a bunch of different answers and responses. Often times, when we think of “yoga” we think of “Downward Dog”, unbelievable stretches, deep breathing, and a bit a meditation thrown in to boot.

And while those are all surefire methods of performing yoga, all with great and very positive effects, they are hardly all there is to the deep and powerful exercise.

There a host of different types and methods of performing yoga, from the ever-growing Bikram (more commonly known as “Hot Yoga”), to the deeply fulfilling Kundalini Yoga (which is primarily based on chanting, breathing, and meditating). There are many different ways to meditate, each with its own dramatic benefits.

One such yoga practice is Laughter Yoga.

What is Laughter Yoga?

Laughter Yoga (often known as “Laughing Yoga”) is a specific method of yoga exercise originally begun in India. It was done by way of performing internal jogging that promoted the use of euphoric laughter as a method of physical exercise.

The core premise and belief behind Laughter Yoga is that, no matter what your mind or your emotions feel at any given time, you can always. This process does not require a sense of humor, being “made” to laugh via jokes or tickling, or even being particularly happy or jovial at that time. The point of Laughter Yoga is to “laugh for no reason”.

While it is known largely thanks to the modernizing efforts of Dr. Madan Kataria, it’s origins are largely unknown. There have been eye-witness reports of Indian villagers gathering on a daily basis to laugh during the 1940s by both US and UK servicemen. Shri. Baheti, the founder of Hasyam, claimed that, while he has formally taught the practice since the 1970s, he is not the one to have invented it.

During the mid-90s, it began to grow into a political movement that all could join and be a part of regardless of race, religion, or political affiliation.

Since then, it has greatly expanded throughout the world as both a deep yoga exercise as well as a tremendous method of improving one’s mood as well as their overall physical health.

What are the Benefits of Laughter Yoga?

It’s said that “laughter is the best medicine”, and while the jury is still out on whether that’s true or not, what is irrefutable is the fact that laughter brings with it a myriad of real and powerful health benefits to you and your body:

It’s been shown that one of the biggest benefits that come from laughing is a dramatic decrease in blood pressure. The relaxation of the muscles in addition to the increased heart rate allows blood to more easily and effectively travel through the body.

Similarly, for those that have low levels of blood pressure, laughing can also greatly increase it due to its aerobic nature.

Even for individuals that have normal levels of blood pressure, laughing on a routine and regular basis is excellent for reducing the risk of heart attacks and stroke.

Not only all of this, but because of the increased blood flow throughout the body, those that regularly laugh for consistent periods look much younger than those who do not, many often getting a “radiance” or “glowing effect” as a result.

Laughter, when it comes to treating pain and stress, is a hard match to beat. Laughing, alone, is shown to greatly release “endorphins”, the body’s natural method of pain relief and positive feelings. These endorphins are released into the spinal cord and, from there, moved throughout the nervous system. This causes us to not only greatly reduce chronic physical pain throughout the body, but also feel good “all over” as well.

In addition to relieving pain, laughter can also greatly reduce one’s stress levels, lowering one’s anxiety and depression. This is done through the same endorphins as earlier, meaning that not only are you reducing any physical pain, but also any emotional turmoil as well, all from the same joke.

In fact, people that laugh a lot are reported to have a much greater and more positive outlook on life and ultimately live longer, healthier lives than those that are more negative.

Laughter doesn’t just greatly improve your mood. When laughing, your entire body is positively affected. Depending on the amount of laughter and the intensity, it can be an excellent form of cardio exercise, particularly for those that are physically incapable of intense exercises, such as injured or elderly individuals.

It’s been shown that 20 minutes of hearty and deep laughter can be the equivalent of an hour of exercise in the gym. Laughing strongly simulates the same physical exertion on the body as walking at a slow to moderate pace, actually burning a similar amount of calories.

In addition, it is also shown to be a tremendous stomach workout! When you laugh, the abdominal muscles in your stomach expand and contract in the same way as if you were actually performing stomach crunches. This means you are not only feeling great, but getting an intense cardio and abdominal workout done as well.

When laughing, you are providing more oxygen to both the brain and the body’s cells. This is done by the diaphragm being forcibly pushing air from our lungs and throughout our body. This is also why laughing results in a sense of “giddiness” and “clear-headedness”.

This means that, very literally, laughing makes you live longer and happier lives when done regularly.

When you laugh, your diaphragm not only pushes oxygen throughout the body, but also acts as a powerful pump for your lymphatic system and circulation. This pumping process helps the lymphatic system clean and filter out waste such as dead cells and microorganisms, ultimately helping to maintain a clean body.

Not only that, but hearty laughter also greatly increases T-Cell production, killing off any virus or bacteria in the body.

What is Laughter Yoga Exercises?

Now, when one hears all the great and proven benefits of laughing the next question is often, “But how does that relate to yoga?”

To that, I simply say this. While, yes Laughter Yoga doesn’t have the crazy contortions or bending movements that are often associated with yoga, it just as much a form a yoga as those others by the simple and more important fact of breathing.

The term “Yoga” is born from the Sanskrit root word, “Yuj”. Yuj literally translates to mean “to hold” or “to harmonize” or “integrate”. It means one must integrate all aspects of life, harmonizing the mind, body, and spirit all into one.

Why is this important?

Because, as stated before, there are many different types of yoga, each with its own area and method of performing this harmonizing effect. However, all of them, without exception, require deep breathing as a way to harmonize the body. This is because the breath is the connecting link between the two. When you calm your mind and relax your body through deep breathing, you allow yourself to become “one”. This is true no matter what yoga you are performing.

How to Perform Laughter Yoga?

As stated up above, the great thing about Laughter Yoga is that it does not require any difficult or strenuous movements in order to be performed. In fact, it can be done no matter your age or physical condition. Even those that are bed-ridden or elderly can perform Laughter Yoga to great effect.

At the beginning of each Laughter Yoga session, begin by clapping your hands and synchronizing your movements. Begin by clapping with your hands parallel to one another. This will increase your energy levels and stimulate the acupressure points in your hands.

Clap with a 1-2-3 rhythmic movement while slowly moving your hands up and down and side to side. Next, you can perform your first chant, saying “ho, ho, ha-ha-ha!” You should be breathing deeply from your belly. Finally, while clapping and chanting, move in a circle around the room. If you can’t move, simply perform the first two steps while breathing deeply from the diaphragm.

On your exhaled breath, release one to two big belly laughs. Continue this process as your breathing deepens. You may also chant a mantra during this process, such as “Forgive/Forget” or “Release/Heal”

As history and science have both greatly shown, not only does Laughter Yoga work as an amazing method for health and wellbeing, but has stood the test of time as a practical and doable technique that anyone can do no matter who you are or what your situation is.

So laugh a little. It might just make you feel better.