Kate Beckinsale shares health update after being rushed to hospital 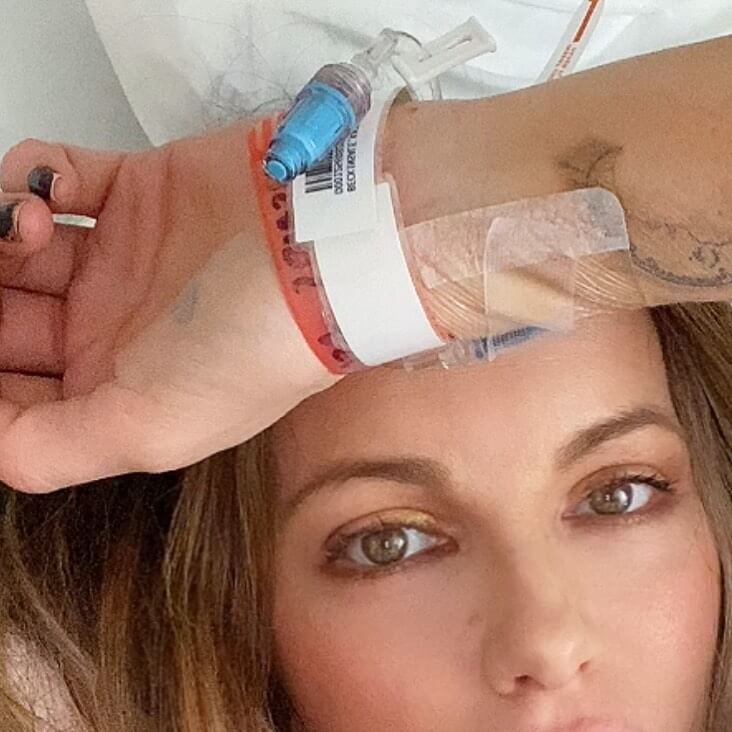 Actress Kate Beckinsale was rushed to the hospital Friday in Las Vegas after her back gave out.

After keeping under wraps all weekend, Kate took to her Instagram account on Sunday to share a snap of herself in a hospital bed. The photo shows a close-up of her face with her arm over her forehead. In the snap, you can see a hospital wristband as well as an IV.

“Feeling a lot better. Thank you so much for your kind messages and love x,” she captioned the image without going into detail about why she was hospitalized.

The Underworld actress has been staying at the MGM Grand while filming for “Prisoner’s Daughter,” according to Reports. Kate Beckinsale was reportedly rushed to the hospital after her back gave out.

The star is reportedly still in hospital and it is still unknown what her condition is.

A representative for Kate did not provide any comment on the health matter.

How to choose the best headphones for sport?

Secrets to how celebrities style their hair for the Red Carpet!

How can a man grow long hair?

Is it good or bad for digestion to drink water with meals?

The White House offered rapper Nicki Minaj a phone call, not a visit, as she claimed

How to choose the best headphones for sport?

Secrets to how celebrities style their hair for the Red Carpet!

How can a man grow long hair?