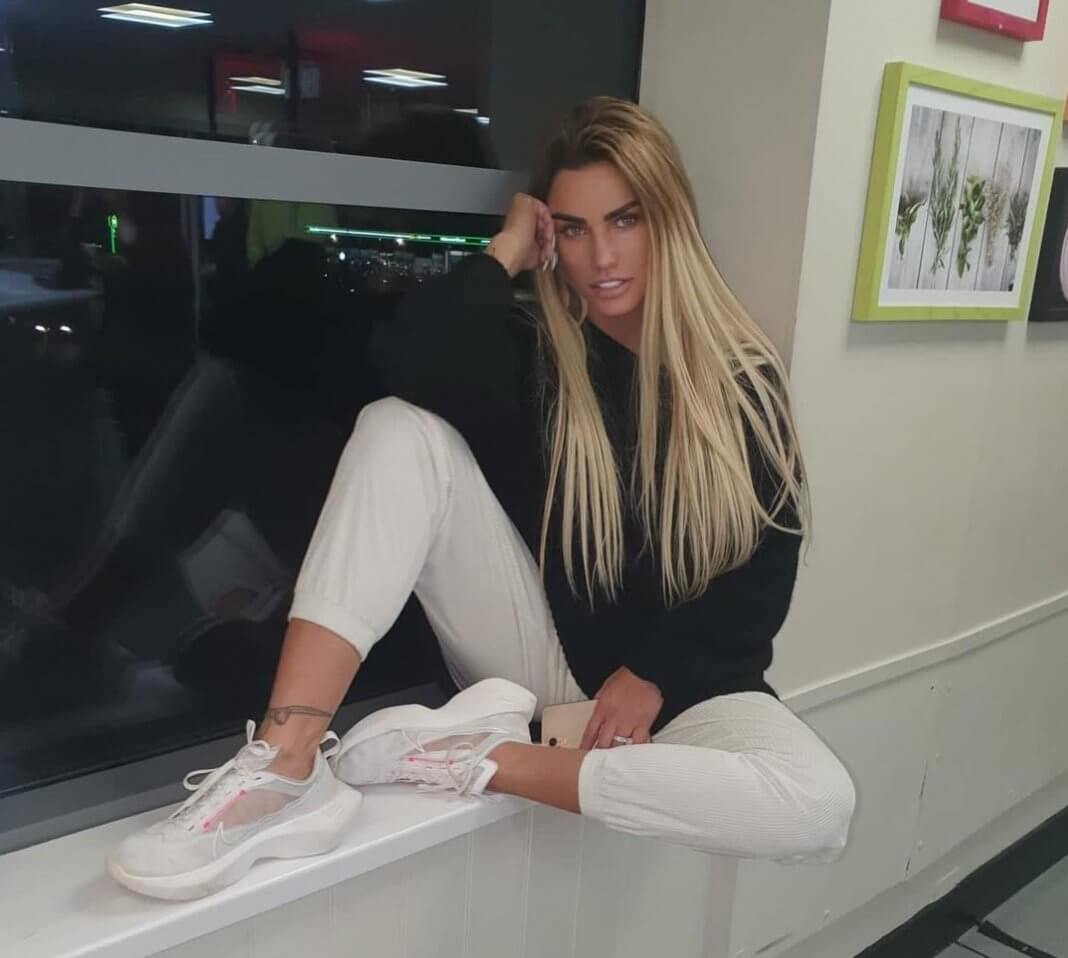 Katie Price’s family posted a message where they said ” we have for some time concerned about Kate’s wellbeing and overall mental health” especially after she was involved in a car accident.

According to The Sun, the former model was arrested on suspicion of driving while exceeding the legal limit for alcohol outside her home in Sussex.

Katie Price has been prompted in such a situation because of problems in her personal and financial areas. According to the source, the celebrity has serious money problems, in addition, she had a serious quarrel with her boyfriend. Now, to all the other adversities, possible problems with the law have been added.

Appearing on ITV’s Good Morning Britain Monday, Price said she was banned from driving until the end of the year.

Despite the serious offenses that the perpetrator of the accident confirmed, they did not detain her, but let her go home until all the circumstances were clarified and the verdict was passed through the court. The 43-year-old mother has five children.

On the Price’s Instagram account, the message said, “As a family, we have for some time been concerned about Kate’s wellbeing and overall mental health. Today our worst fears nearly came true. As a family we have been and will continue to help Kate get the help she needs”.

Also, the star’s relatives asked the Media and the Public to provide Price with ” we would kindly ask that the media and wider public give Kate the time and space she needs to seek the necessary treatment, so that she can hopefully return to the Kate we know and love as mother, daughter and sister.”

They finished their message with words” It takes great strength for one to acknowledge they need help, we hope the door is now open for Kate to learn to love herself and to be happy within. Mental illness is not a personal failure”.