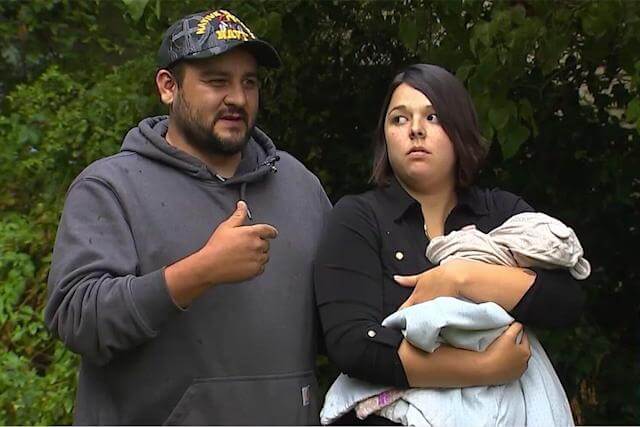 The mom of a 4-day-old baby said she was illegally kicked out of Greek Islands Restaurant in Anacortes, Washington for breastfeeding and was told by the owner of the restaurant to “never return.”

Ruby Meeden and her husband Aaron were planning to meet up with their family for dinner at Greek Islands Restaurant with their newborn baby Rhett. As they arrived to the restaurant Ruby started breastfeeding her newborn as he was hungry.

“I made sure to get a good latch before we went in, and then I covered him and everything and we sat facing the wall,”

The Meedens said, as the owner approached them he told them to leave.

“So we were asking him, ‘What’s wrong? Is everything okay?’ and at that point he said, ‘Never come back,’ ” Aaron alleged.