Myths about how to lead a healthy way of life which you need to forget about! 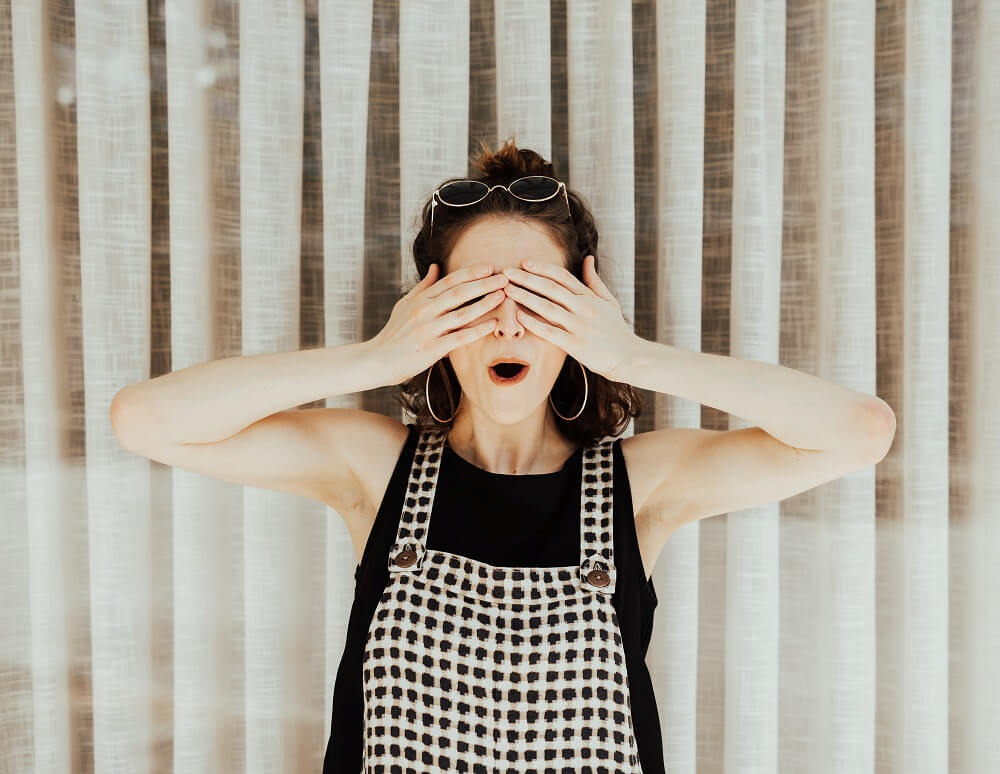 Check out which health myth scientists, doctors, and nutritionists have thrown into the trash!

Honey is better than refined sugar

A cereal bar with honey or fruit is no better than a regular sweet bar. The fact is that sugar in natural products (for example, fruits) and synthetic (for example, candies) are the same.

“The biological effect of corn syrup is the same as that of honey”, – writes professor Alan Levinovits in his book “The Gluten Lie: And Other Myths About What You Eat”.

The only difference is that products with refined sugar contain a larger amount of sugar itself per serving, which means that they also have more calories.

A hearty breakfast can help you lose weight

A study from Cornell University found people who are accustomed to skipping breakfast consume 400 fewer calories on average per day.

But! Each organism is individual and there are no general rules for losing weight for everyone!

For many people, a hearty breakfast helps to avoid bouts of acute hunger and, as a result, breakdowns for unhealthy snacks before lunch. You will have much more energy for work and daily activities rather than those who eat closer to noon.

A Women’s mood depends on hormones

Bad mood, irritability, tearfulness, or increased aggressiveness in women is not always caused by premenstrual syndrome and hormonal storms.

Such a conclusion was made by Peter Schmidt, M.D. from the National Institute of Mental Health author of ” The Premenstrual Syndromes: PMS and PMDD” book.

According to Peter Schmidt, hormones cause emotional arousal in only 15% of women. Others just might have a tough day. However, do not forget diseases reflected in the hormonal background.

Sweets may be addictive

As a result of experiments, Rodents are dependent on sugar only when limited in small portions.

When rats eat sugar in any amount, no dependence was reported.

Brain regions which activate from the pleasure of desserts, also “rejoice” from many other pleasant activities, for example, giving a loved one a hug.

The fact that this is a health myth according to history around the invention of hormonal contraceptives. Initially, scientists were looking for a remedy that would help to cope with the problem of infertility. Because the ovaries, rested while taking oral contraceptives, beginning to work much more actively, increasing the chances of pregnancy.

Numerous studies show that the use of contraceptives, regardless of the type and duration of use, does not adversely affect a woman’s ability to fertility after contraceptive withdrawal.

This health myth associated with disease toxoplasmosis from cats which have a negative effect on pregnant woman.

However, don’t panic. Given the ease of infection (cats, unwashed vegetables and fruits, undercooked meat), it is not easy to avoid Toxoplasma. When the parasite enters the gastrointestinal tract, a complex response occurs with stable immunity forming.

Do you want to find out if you are immune to toxoplasmosis? Get tested for TORCH infection.

Previous articleWhat is the difference between tonic, toner, lotion, hydrolat, and mist for your skin?
Next articleWhich Covid-19 Mask Should You Wear?