Research reveals histamine may play a role in the development of depression! 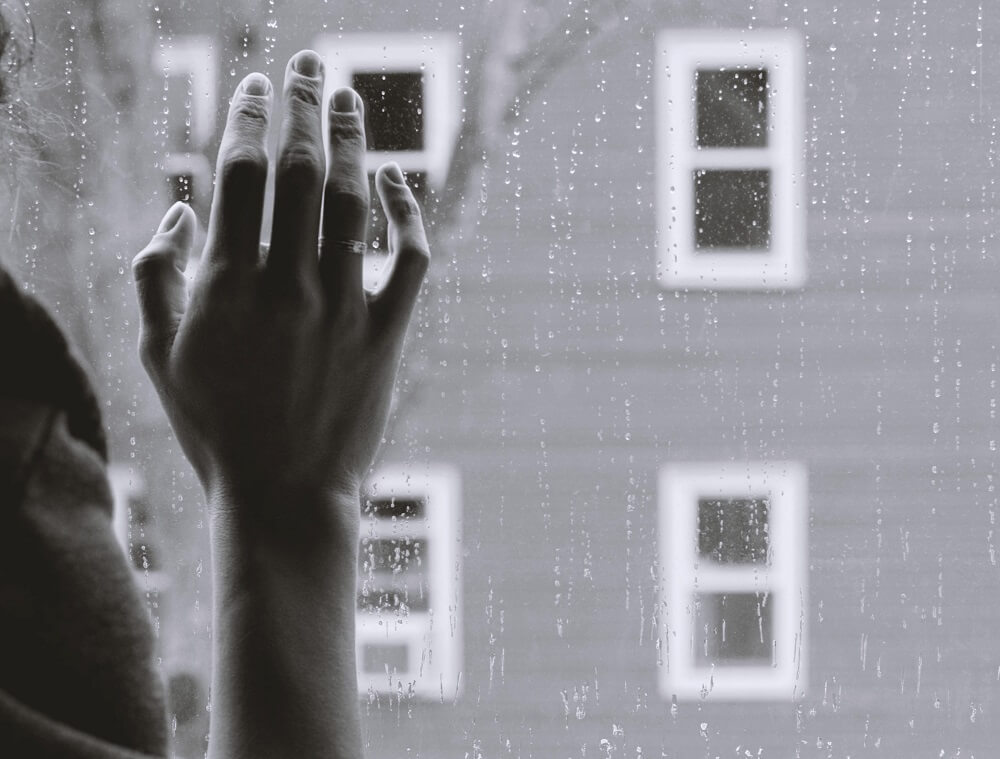 Research from Imperial College London and the University of South Carolina has shown that histamine may play an important role in the development of depression.

Scientists have reason to believe that inflammation and the accompanying histamine molecules may affect the mood hormone serotonin, also often referred to as the “happiness hormone.”

Studies in laboratory mice and subsequent human observations have shown that histamine is a molecule that may play an important role in the development of depression, the most common mental disorder in the world!

In the course of observations, the processes of inflammation were investigated, which represent the body’s immune response, that is, the body’s attempt to fight certain foreign substances. During inflammation, histamine is released into the body.

This body reaction increases blood flow to the most affected areas of the body and tries to replenish them with immune cells. This process helps the body fight infections, but with prolonged and severe inflammation, depression can often occur.

New research reveals histamine as an important participant in the development of depressive conditions.

Its interaction with serotonin has been established, which is the key point for prescribed drugs for depression.

Research has shown that the release of histamine molecules can negatively affect serotonin, which in turn leads to the development of depression.

Previous article
Will Smith Challenged to Walk 10,000 Steps a Day!
Next article
Jason Momoa Shows Off His Workout Before Filming