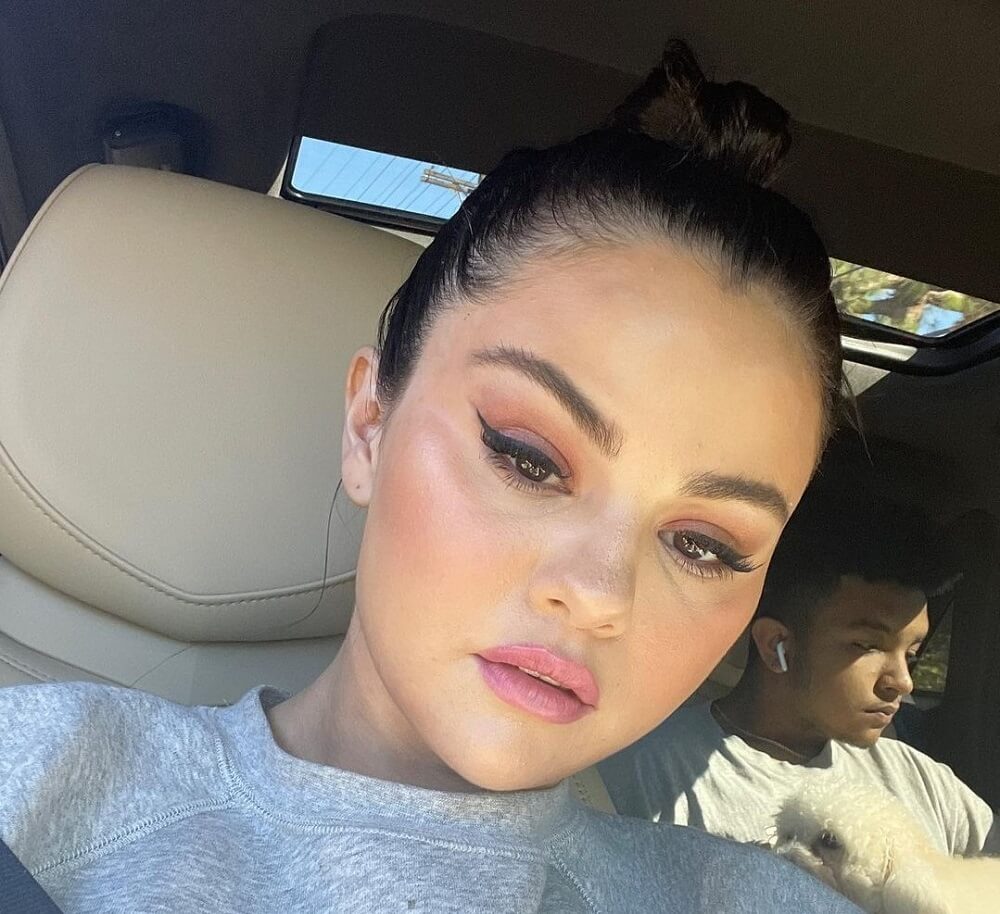 The 29 y.o. star spoke about this in an interview with Entrepreneur magazine.

The star will launch the campaign together with her mother Hollywood producer Mandy Teefey and friend Daniella Pierson.

“Mental health is something that is very close to my heart. It is so important to have places where people can come together and understand that they’re not alone in their mental fitness journey. That’s why I’ve joined forces with @mandyteefey and @daniella_pierson to bring you @officialwondermind – Launching in 2022 “ Selena signed her post.

In 2018, the singer was diagnosed with bipolar disorder. But the diagnosis did not upset her, the singer admitted that she was relieved since this clarified a lot for herself. Gomez talks openly about her problems in public and wants people with mental problems to talk openly about them through her campaign, without fear of judgment.

Gomez highlighted the importance of mental health, detailing the mental problems she faced, in particular, due to criticism on social media. Selena often became a target for haters, who rather rudely condemned her appearance. Due to the development of depression, Gomez even underwent treatment in a rehabilitation clinic and took a break from virtual communication.

“Would just make me feel like, Wow, um, I’m a piece of shit. And I don’t look that good and I don’t feel that good. ” shared Gomez.

The 29 y.o. star spoke about this in an interview with the Entrepreneur.

Selena now has over 273 million followers on the social network, and she continues to be one of the most popular people on Instagram.

RELATED: Bella Hadid spoke about her mental health and stated “Social media is not real”

Previous article
Top 5 apps to help you keep track of your health
Next article
A new Strain of COVID-19, Found In Several Countries, Has Been Named the Possibly Most Dangerous and Potentially More Resistant to Vaccines!