Stevie Nicks Cancels All 2021 Concerts Because of Coronavirus 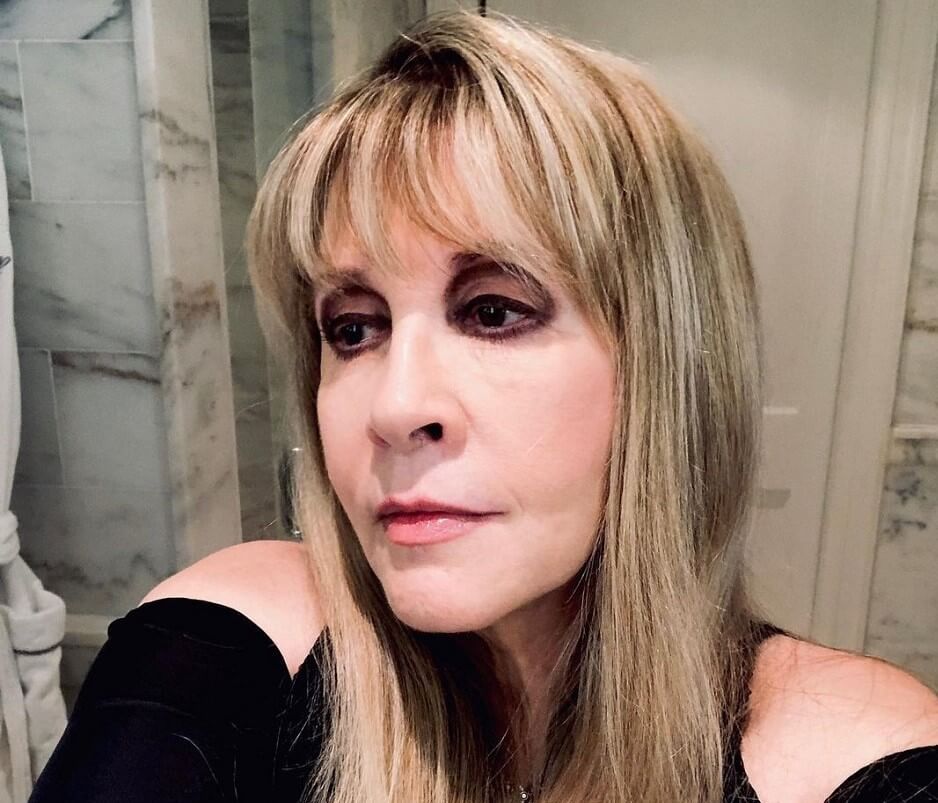 Fleetwood Mac singer Stevie Nicks announced Tuesday 10 August, that she is canceling her 2021 concerts due to her concerns over COVID-19 and the recent spread of the “Delta” variant.

In response to her message, most of the fans thanked the singer for taking care of people and wrote many compliments.

“You made the smart and safe decision queen”

“I was looking so forward to seeing you but your health is the most important so you can continue singing to us. Stay safe and see you when this is all over”.

As for her canceled concerts, according to Rolling Stones: “Nicks was slated to headline the Jazz Aspen Festival and BottleRock Napa Valley early next month; Chris Stapleton will be replacing her for the latter. She was scheduled to perform both weekends at Austin City Limits in October, but the Texas festival has yet to announce a replacement. (Nicks was also on the bill for the New Orleans Jazz Fest, but the event was canceled just the other day.)”

And according to Billboard information, Chris Stapleton will replace Nicks at BottleRock, with the performance set for Friday, September 3. And Guns N’ Roses and Foo Fighters are the other two headliners for the 2021 event at the Napa Valley Expo.