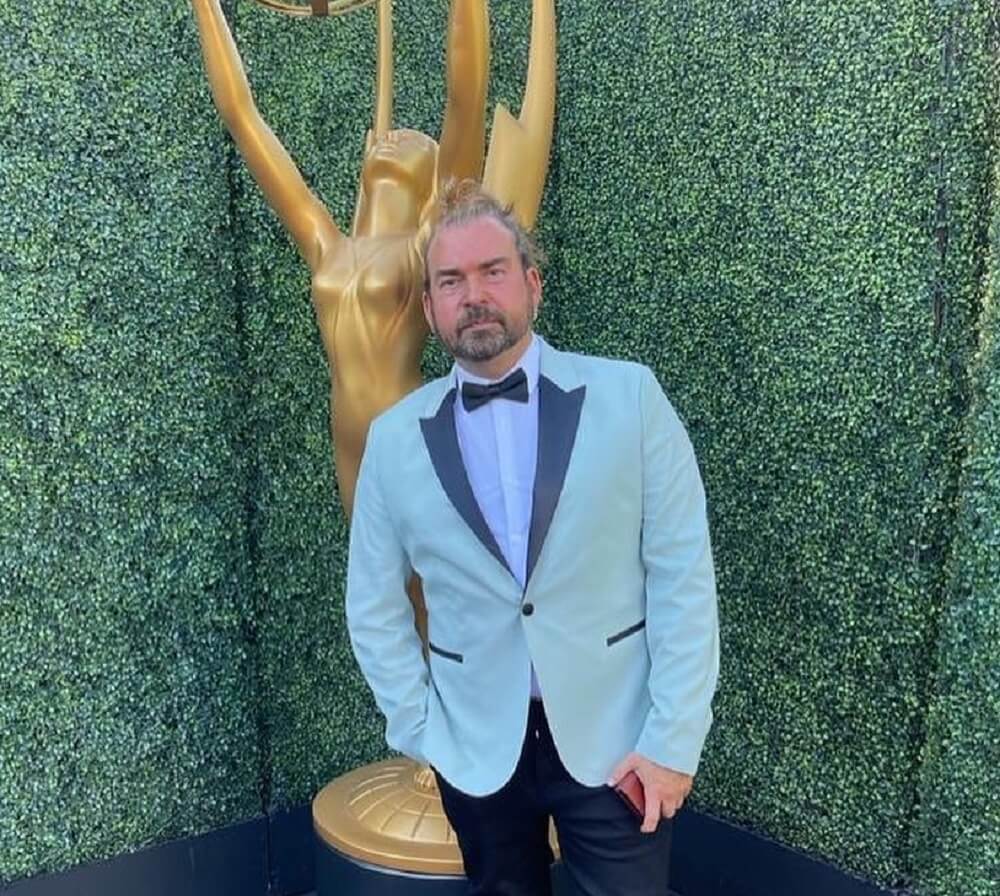 Marc Elliot Pilcher, the designer of Bridgerton season 1 and Emmy Award winner, has died of COVID-19.

Fully vaccinated, Mark Pilcher passed away very shortly after attending the Los Angeles Emmy Awards for his work on the Netflix series.

“It is with the deepest of hearts we confirm that Marc Elliot Pilcher, Academy Award nominee and Emmy Award-winning hair and makeup designer/stylist, passed away after a battle with COVID-19 on Sunday 3rd October 2021,” his family and friends told Variety in a statement via Curtis Brown.

Also, according to his family, Pilcher tested negative for Covid-19 to attend the ceremony.

The Los Angeles County Department of Public Health said the maskless Emmys were not in violation of the county’s mask mandate because “exceptions are made for film, television, and music productions” since “additional safety modifications” are made for such events. – Thegatewaypundit reports.

Pilcher’s colleagues paid tribute to him via socials.

@nicolacoughlan: “So heartbroken by the loss of Marc Pilcher, the brilliant and visionary Hair and Makeup designer for Bridgerton Season One. Marc was so passionate about his work and so tremendously talented. Not even a month ago he won his first Emmy award. It’s a tragedy that he’s been taken so young when he had so much yet to do…”

@lyndajpearcemua: “My darling Marc Rest in peace my dear friend. I will love you forever and I will hold you safely in my heart always”.

Previous article
Top female body facts that can make your life more comfortable!
Next article
What is the difference between tonic, toner, lotion, hydrolat, and mist for your skin?