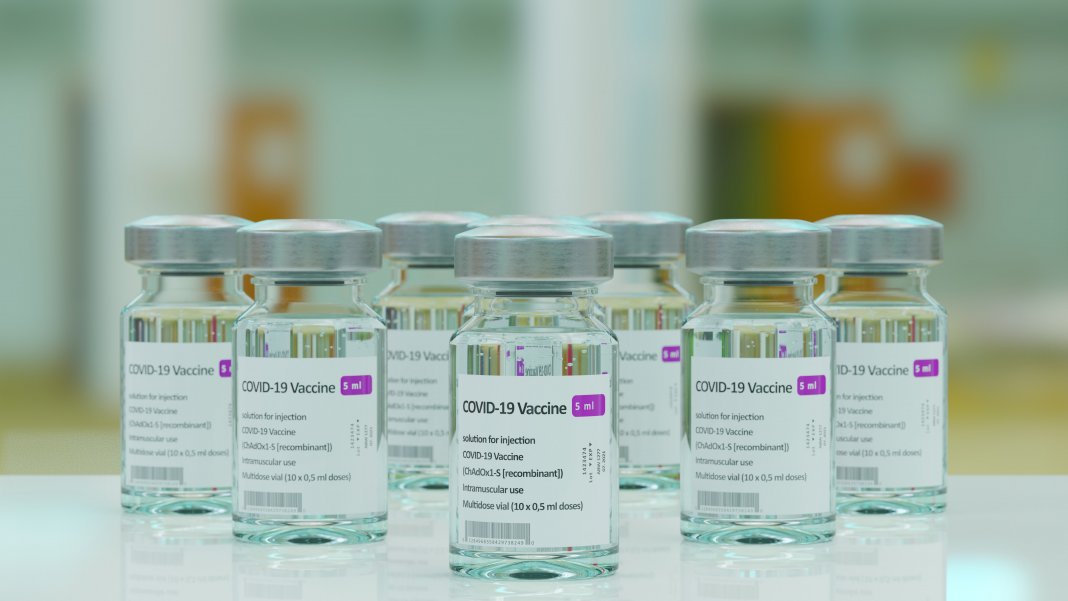 The U.S.health administration has confirmed on Wednesday that all Americans should get a Covid-19 vaccine booster shot, to ensure that they have enough antibodies to protect them from the different types of variants and build up their immune system against Covid.

A recent study in the US has shown that the cases have been multiplying as the effects from the vaccines are starting to fail and have caused more people to contract the virus.

The plan is as a way of protection and to control the outburst of the disease and top officials have advised that everyone should receive the booster shot eight months after receiving their second covid-19 vaccine of either Pfizer or Moderna.

Health officials have also announced that the people who have received the single dose of Johnson & Johnson will most likely also need to receive a booster shot to increase their levels of protection from the virus. Scientists have not confirmed yet if the booster is effective and applicable to those who have had the Johnson & Johnson vaccine as there has not been enough data to back up the decision.

The decision still awaits confirmation by the Food and Drug Administration to go forward with the plan, as they are still evaluating the safety and effectiveness of the booster.

Once the third vaccine is approved, the doses might begin from the first week of September.