What Are the Side Effects of the Upcoming Pfizer Boost Vaccine? 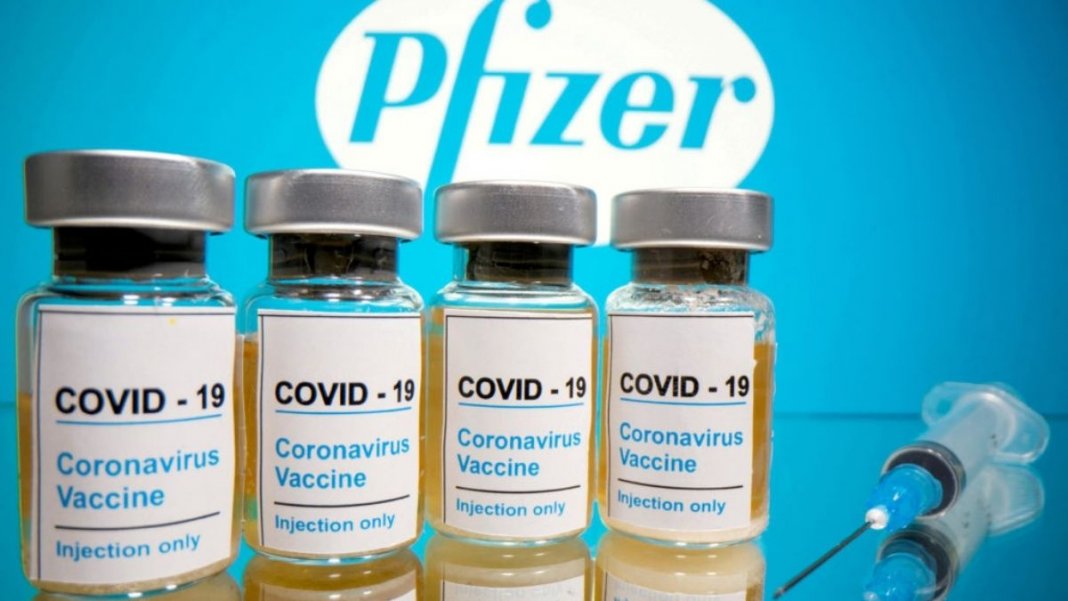 We are currently going through mid-August 2021 and over 1.26 Billion people have been fully vaccinated worldwide, with a third vaccine booster being announced, what can we expect from it? Well according to new studies, those who have had two doses of the Pfizer vaccine, will experience the same effects as the second dose when being injected with the booster.

We are proud to help bring our #COVID19 vaccine to some of the most vulnerable among us; the emergency use authorization of a booster dose for certain immunocompromised individuals will help increase protection for this population. https://t.co/pYWVthy9NF

According to statistics, the majority of people had stronger side effects after receiving their second dose of the Pfizer vaccine rather than their first. The symptoms varied from numbness in the upper arm, joint pains, fatigue or in most rare cases difficulty breathing and chest pains.

Israel is the first country in the world to begin using the booster shots and has vaccinated over 500 thousand people with the Pfizer booster, in an effort to stop Covid-19 from spreading throughout the country. A study showed that most people who got the Pfizer Inc.-BioNTech SE Covid-19 vaccine booster had similar or even fewer side effects than they did after receiving their 2nd dose.

In a survey taken from 4,500 people that had the booster the 88% of them reported that they experienced a similar or feeling better than their body’s reaction to the 2nd dose. 31% stated that they experienced localised effects such as pain and swelling in the area of the injection. About 15% of people recorded that they had fatigue, muscle aches or fever and less than 1% reported difficulty breathing and severe chest pains, which is a rare reaction that can also be experienced after receiving the 2nd Pfizer vaccine.

The ministry of health said that the study involved people that were vaccinated during the period of July 30th and August 1st and therefore need more time to be able to analyse carefully and give a more accurate diagnostic about long term side effects from the booster.

Previous articleArnold Schwarzenegger Tells Anti-Maskers: “You Have the Freedom to Be a Shmuck”
Next articleTony Bennett Retires From Live Music Due to Health