Why do I want to eat sweets all the time? 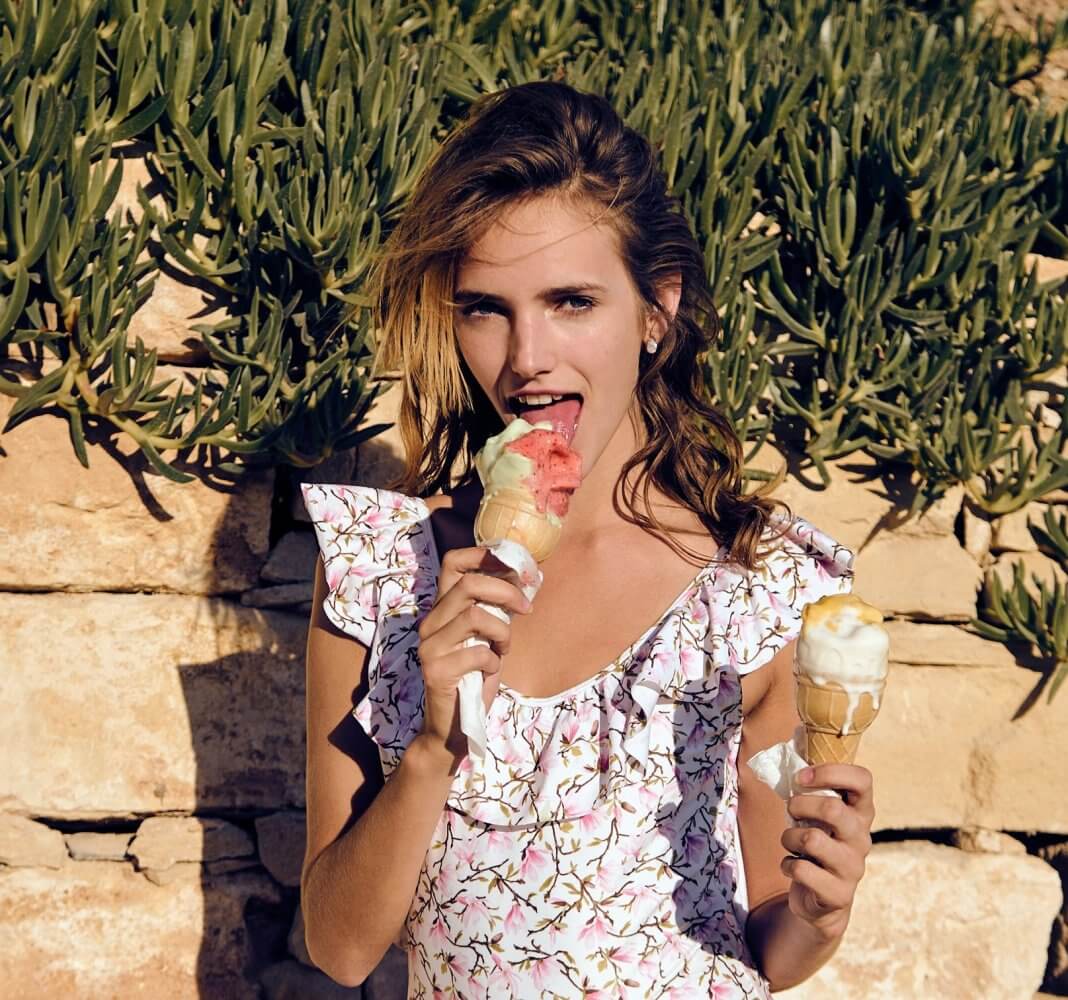 Frequent cravings for something sweet can signal serious problems in the body.

Nutritionists have named the most common reasons why people often crave sugary foods.

People who eat unbalanced foods may often feel the urge to eat something sweet. The fact is that in case of malnutrition, or when the diet lacks protein and vegetable fat, complex carbohydrates (cereals), the human body tries to replace these components with sugar.

Insulin resistance develops against the background of a genetic predisposition and the action of negative factors (external and internal). Glucose and the help of insulin enter the cells and provide a sufficient amount of energy.

Insulin resistance, causes glucose to penetrate tissues and the pancreas has to produce more insulin. Long-term work in an increased mode leads to wear and tear of the β-cells of the pancreas and gradually the production of insulin decreases. Due to hormone deficiency, it increases blood glucose.

The risk factors for the development of insulin resistance are:

Not getting enough sleep

Due to lack of sleep and stress, people can also feel the need for sweets. This is because, in a state of lack of sleep, the level of hunger hormone Ghrelin increases.

Dependence on sweets can be caused by psychological factors. Often people, when they are bored, start eating or think about delicious food, as a result of which they go to the kitchen for another chocolate bar.

This can be a wave of unconscious use. Sweet food is associated with pleasure. Often, unconscious eating becomes a habit, and a person does not even notice how often they “snack”

Does this sound like you? We would love to hear your opinion?