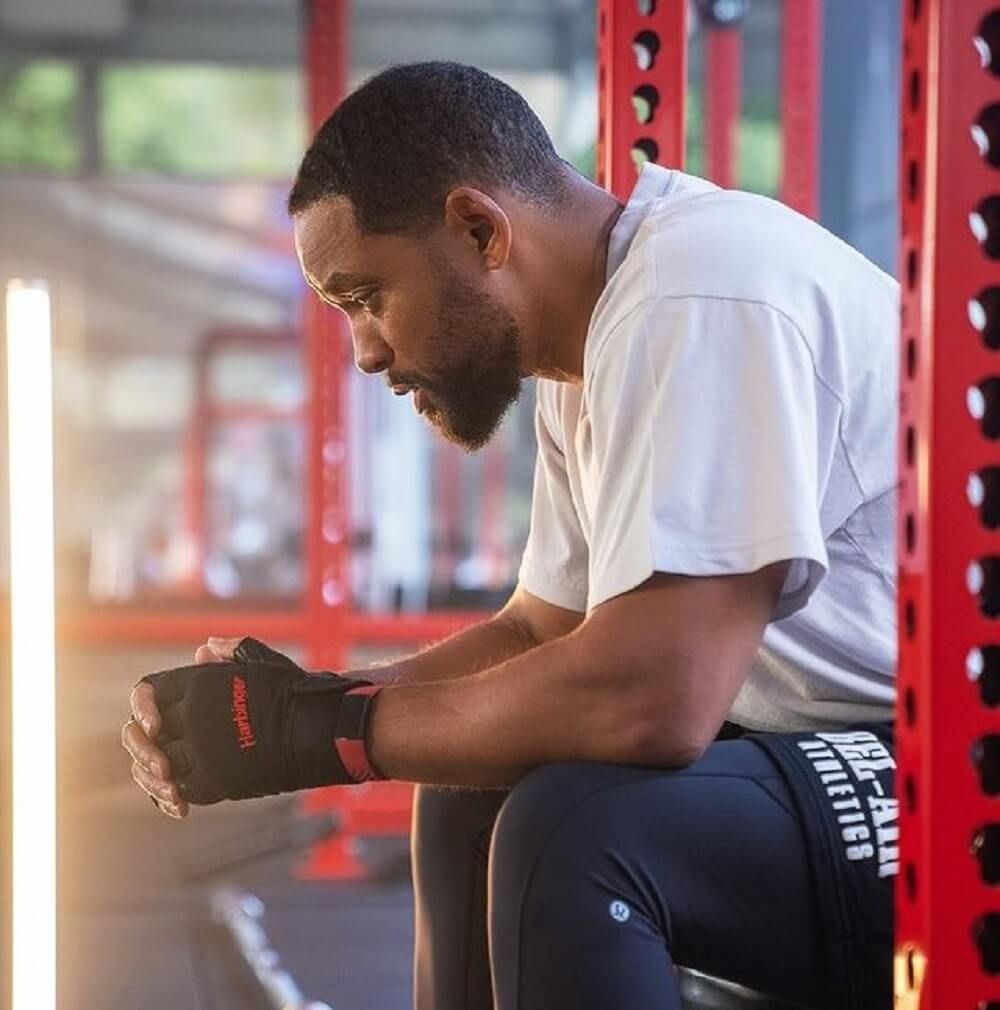 Will Smith posted a snap on his social media account a few months ago after getting a dad bod and revealing that he wants to get in to better shape for his new YouTube series.

On May 4, The Hollywood actor posted a shirtless photo of himself on Instagram and said he needs to stay away from the “midnight muffins”.

On a mission to reduce his quarantine weight and restore his past physique. Will signed up to record his path to health and wellness in the new upcoming YouTube series The Best Shape of My Life.

It’s already October and it looks like Smith has already made some good progress.

@willsmith:”And to think Sundays used to be for muffins 😂 #bestshapeofmylife”

The series follows Smith on his way to better shape. As he immerses himself in psychological moments with the new series to premiere in November.

Also, along with achieving a great physique, Smith is promoting his new book. Where he talks about his story and transformation from a West Philadelphia kid to one of the biggest stars of his era.

@willsmith: “Remember, every preorder gets me exactly one book taller! Let’s get these inches yall!…”